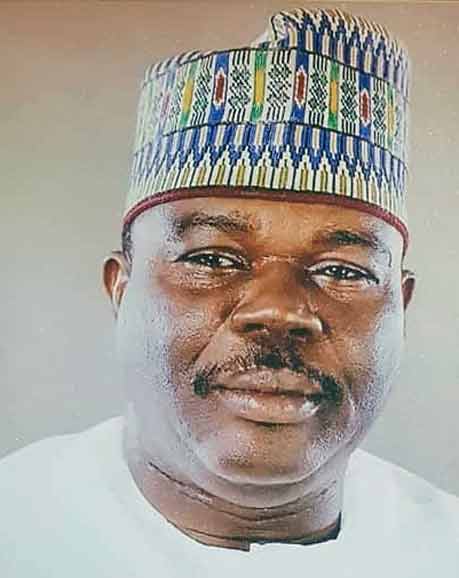 This administration was tagged administration of necessity. It came to power without election. To hold forte when Election could not hold due to Legal tussle among members.

The administration was responsible for the tiling, re-painting of IPMAN Building.
It opened up the canteen which had gone moribund.
Repair the leaking roof of the Association Building.
Repaint the IPMAN Bus and done repair works on it.
Beautify the Guest House reception.
Created Urinary Point for the males to ease themselves.
All past Secretaries pictures were collected and hanged in the Secretary’s office.
Put in effort by establishing Price Monitoring Committee.
Created files space at the Administrative Secretary’s office.
Replanting of flowers at the frontage of IPMAN Building.
Installing of poles with Nigeria and IPMAN flags in the frontage of the Association Building. 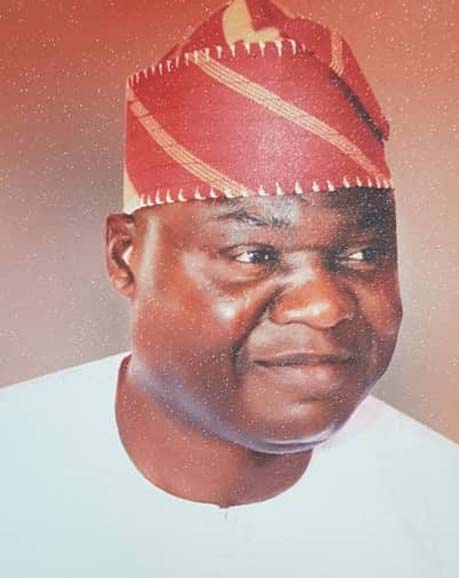 This administration is noted for resuscitating the Association after the protracted crisis.

It ensured the revamping of the moribund depot after two solid years.
Ensured the replacement computer system with new ones.
Refreshed the 100 KVA and 20 KVA Mikano generators.
Procured 3 nos of 3 phases for the Electricity for the whole IPMAN building.
Changed the IPMAN Jeep engine with fairly used one.
Completed Oyo/Ogbomosho axis building and commissioned it.
Stoppage of sealing members outlets on the issue of non payment of Personal Income Tax (PIT).
Procurement of new Petrol generating set, washing machine and smart televisions for viewing premier league and for IPMAN Conference room and Chairman’s office.
Upgrade the depot office with new chairs, air conditioner, tiling etc.
Completed the rewiring of the Secretariat to 90%. 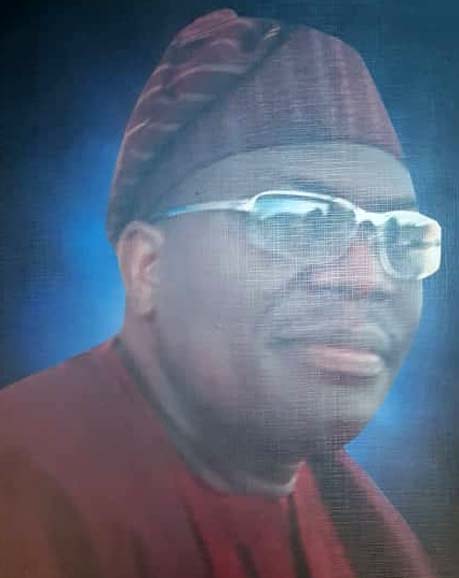 At the inception of the second tenure of Chief J. O. Akanni, the foundation laying of Ife Ijesha Axis was laid and the building was completed and commissioned. Oyo/Ogbomosho started axis building project and was roofed but the furnishing could not be done before the abrupt end of the government.

Similarly, a 500 KVA transformer was procured and installed.
A landcruiser Toyota Jeep was procured for the Chairman’s office use.
A fourteen (14) seater Toyota Hiace bus was procured for office use.
Two motorcycles were procured for running errands at the Secretariat.
IPMAN office cubicle at the depot was renovated.
Six hundred embossed chairs with IPMAN colour and legs was procured together with 50 tables.
Procurement of four Standing Air Conditioners at the IPMAN hall.
Changed loading volume from 15,000m3 to 33,000m3.

Chief Akanni served as a Financial Secretary in the Zone before becoming the Depot Chairman. He was elected for a period of three years but got an extension of the Association Constitution.

The administration witnessed tremendous achievements.
It completed the building electrification process.
Furnished the Guest House and commissioned it for operation.
Procured 100 KVA Mikano Generating set for office use.
Later procured 20KVA Mikano Generating set for Guest House use.
Production of calendars for distribution to members.
Procured Elepaq Generator for Guest House use.
Did the painting of the whole building.
Started and completed Oke-Ogun and Osun Axis building.
Employed staffs for the Guest House. 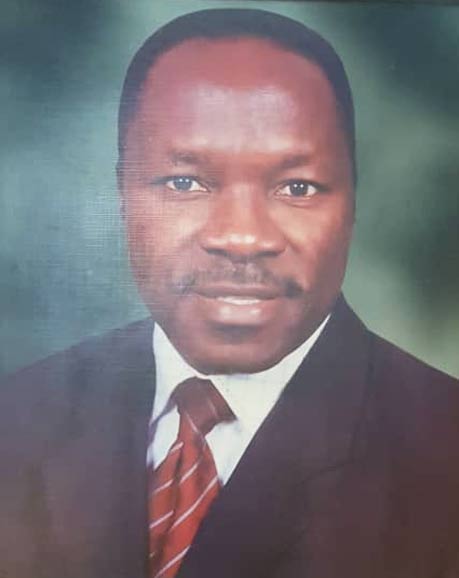 The Administration continued with the building up to the Roof level; completed the gallery as well as the office section. Did the plastering of the Guest House left with furnishing but got the project commissioned.

Other achievements of the Administration are :-
Procured a new Hilander Mitsubish Jeep Bus for the Association use.
Procured a new Hyundai fourteen (14) seater bus was procured.
Furnished all offices with chairs and tables except for the Chairman’s , Vice Chairman’s and Secretary’s offices.
Put electricity, split Air Conditions and fans inside the hall, gallery and offices.
Install a borehole and constructed underground tanks for Guest House use.
Did the concrete floor of the building surroundings.

The Administration continued with the building project. In year 2002, the occupation of the building was completed up to the ground floor while works continue at the gallery and office floor. Business centre was inaugurated during his tenure with Telephone business and photocopier business. Several committees were constituted which gave the Association a robust operation.
Other achievements of the Administration are :-
Discretionary fee of fifty kobo/litre introduced which helped in the building of the Association House.
Share procurement for the Association was ensured during the tenure.
Introduction of Welfare Soft Loan was introduced.
Establishment of Onibu Ore Microfinance bank.
Fixing of money at banks.
Licensing of IPMAN Cooperative and Investment Society.
Introduced Axis Charts and created Axis for ease of administration.
Introduced Product Loss Scheme. 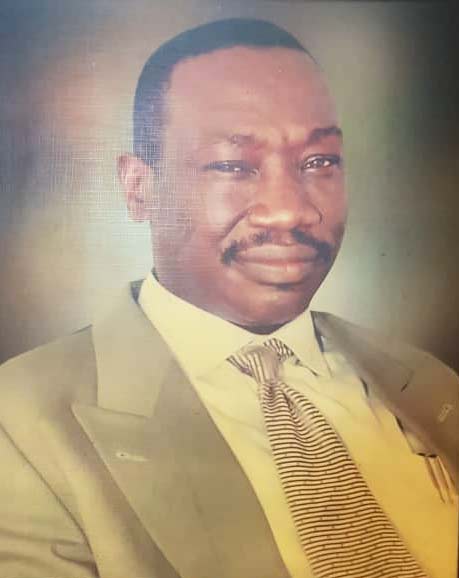 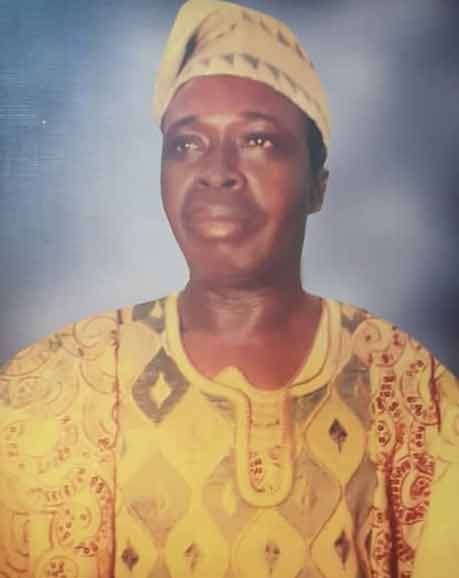 He was the first IPMAN Chairman in Ibadan Depot.

He was the one that organizes the Association when it was established.

There was no formal Executive then but with the followings people :-